Chris Bosh Shows You How to Rebound

In basketball, rebounding is one of the biggest keys to the game.

And in order to be a great rebounder, all you have to do is master three things.

Take a step-by-step look at how Chris Bosh showed off his perfect rebounding technique earlier this season.

Instead of running to the rim and trying to jump to the ball, the first step in rebounding is to figure out who you need to box out. Here Bosh is circled with the arrow pointing to who he is defending. 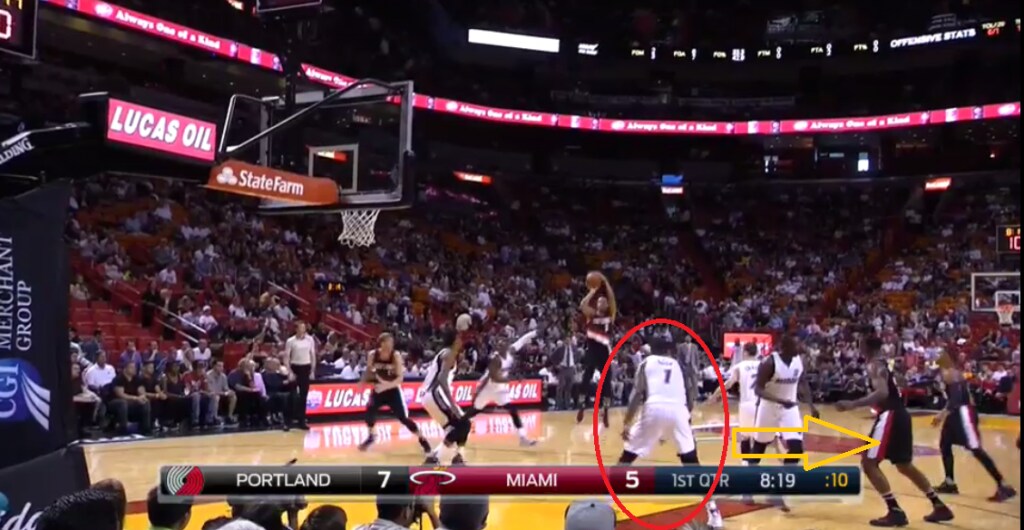 2. Use Your Body to Shield the Player

Once you find who you need to box out, you have to position your body in front of them and use it to back them away from the basket. Bosh has perfect position in front of his opponent to grab a rebound if the ball doesn’t go in. 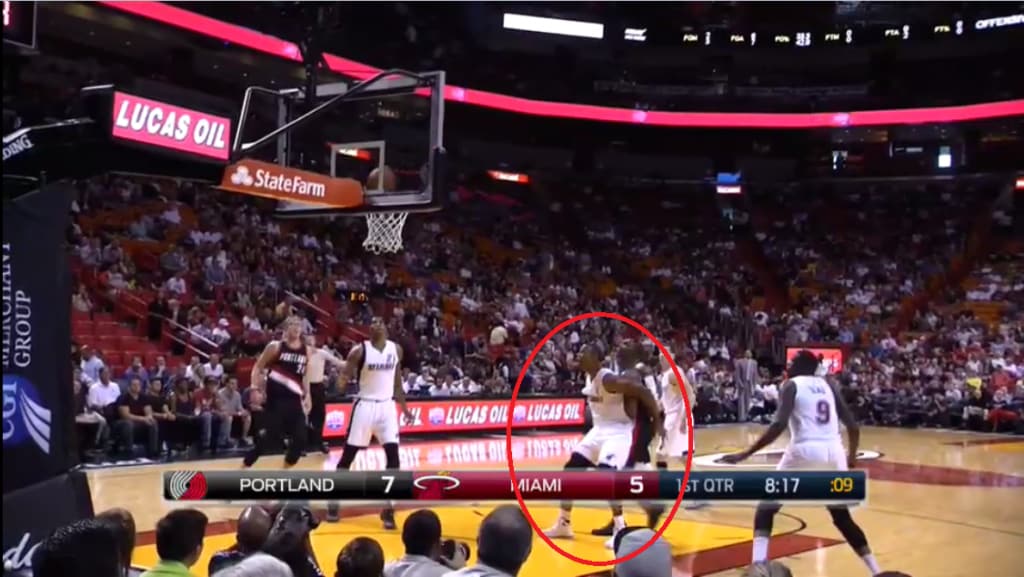 3. Jump to Catch the Ball

The job isn’t done once you have boxed out. Now, you need to jump as high as you can to grab the ball before anyone else can touch it. Bosh jumps and stretches his arms as far as he can to catch the ball at its highest point. 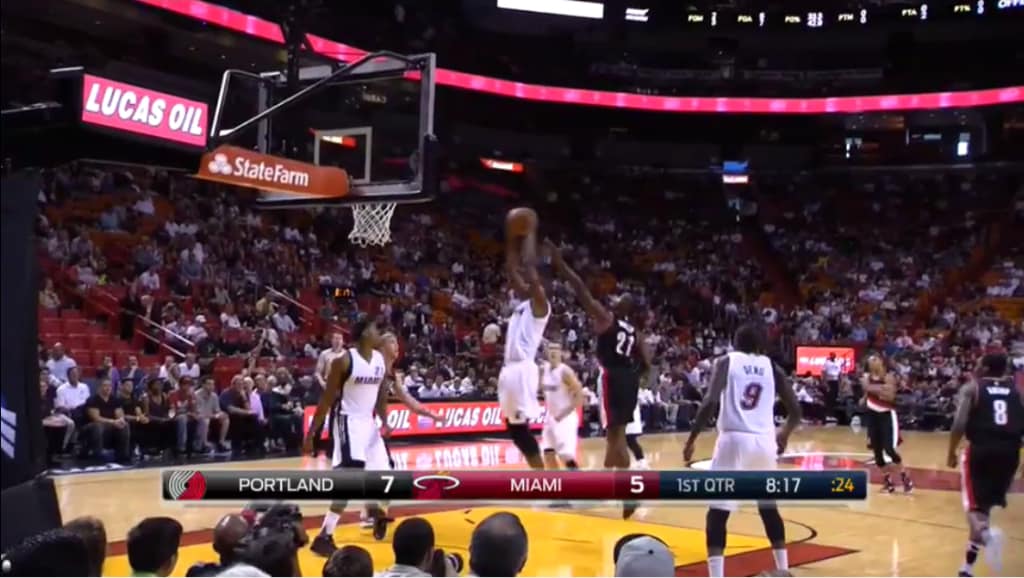 With rebounding broken down into these three, basic steps, here’s what it looks like in real time.